Meta and TikTok have removed ads that appeared to link ADHD to obesity following inquiries from NBC News and Forbes, NBC reported.

The ads for the mental health care startup Cerebral ran on Instagram, which is owned by Meta, and TikTok, according to NBC News.

One said, “Those who live by impulse, eat by impulse” next to an image of a woman close to different types of unhealthy food. The ad said that obesity was “five times more prevalent” in adults with ADHD, the network reported.

"Advertisers and ad content must follow our Community Guidelines, Advertising Guidelines, and Terms of Service, and content that violates these guidelines will be removed," a TikTok spokesperson told The Hill in a statement when asked about the NBC News reported.

“We don’t allow content that promote misleading health claims or that attempt to generate negative self-perception in order to promote health-related products. We remove ads that break these rules," a Meta spokesperson said in a statement to The Hill. 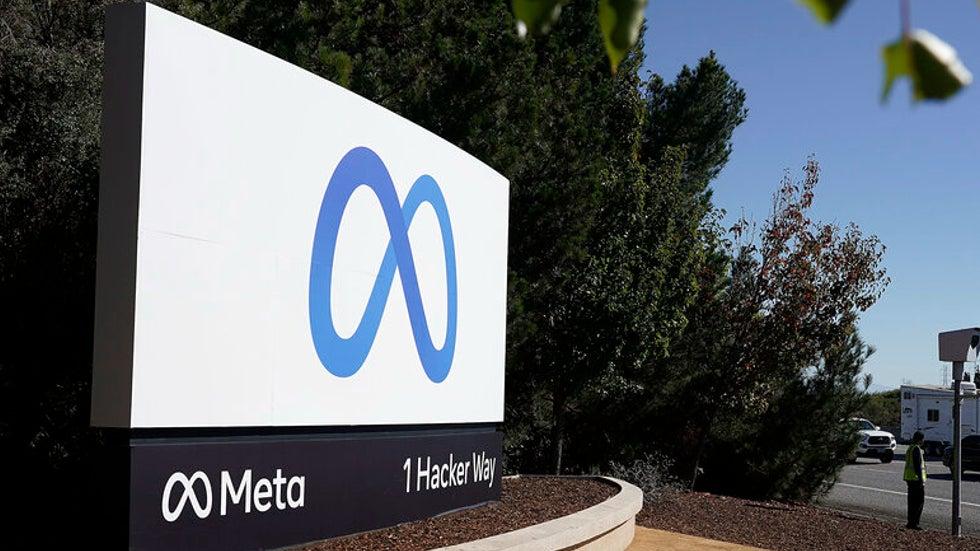 NBC News also reported another company, Done, which specializes in ADHD care, also had ads running on social media that experts objected to.

One ad that the network saw reportedly implied that ADHD-related symptoms included “feeling motivation deficiency” or “feeling empty.” Requests for comment from NBC News were not returned by Done.

Cerebral's chief medical officer David Mou told NBC News that an outside firm designs the company's ads and Cerebral had not approved the ads that linked ADHD and obesity.

“We immediately pulled it and have already come up with a process where I and my clinical team will be reviewing everything that comes through, so that nothing like this happens again,” Mou told NBC.

"As Dr. David Mou noted in the article, we are ensuring that our internal approval processes for marketing materials always includes oversight from the clinical team," Cerebral said in a follow-up statement to The Hill. "Cerebral is 100% dedicated to providing everyone access to high quality mental health care."

In a statement, Done said that they would be reviewing their advertising standards with their medical team, but defended issuing the ad. The company noted that its medical team reviews all advertisements before they are released.

"We recognize that ads can leave a lasting impact on consumers. As such, we take additional precautions in our communications related to the effects of medication. As we review our advertising standards with the medical team we will work to ensure clarity for all," Done said.

"Adults with ADHD have historically been underdiagnosed. Adult patients tend to present themselves for a psychiatric evaluation for common concerns such as depression and anxiety as opposed to ADHD," the company continued. "Left untreated ADHD can present itself as the ad depicts; the ad serves as an entry point for adults to seek care."