A good number of teenagers have virtual reality headsets, but have they starting using them in a way similar to smartphones? So far, the answer is no.

One-quarter (26%) of teens say they own a virtual reality headset, a level of VR device ownership that is higher than many expected, but with just 5% of teens saying they use the technology on a regular basis, the level of engagement remains "uncompelling," according to the recently released Piper Sandler research report, "Taking Stock with Teens: Spring 2022."

Usage of VR headsets is low due to a number of factors, from costs yet to come down into the range of most consumers, to an insufficient range of applications. But the latter shouldn't present a problem to the eventual rise of a VR-enabled metaverse, since the metaverse may very well be the solution to that adoption problem. In terms of applications, there really isn't that much out there yet, certainly nothing that has captured major interest.

Gaming, already at $200 billion in annual revenue with an estimated three billion players globally, is a natural on ramp for Gen Z and subsequent generations who will have exclusively grown up in the digital world. It is a target of Meta's big tech rival Microsoft, which is spending close to $70 billion to acquire Activision Blizzard. A recent study of Gen Z gamers by Razorfish and Vice Media Group found that 20% of their entertainment/leisure budgets will be earmarked for in-game purchases over the next five years.

But to date, there are only a small number of VR games (just 3% of users on the popular gaming platform Steam have a VR headset). 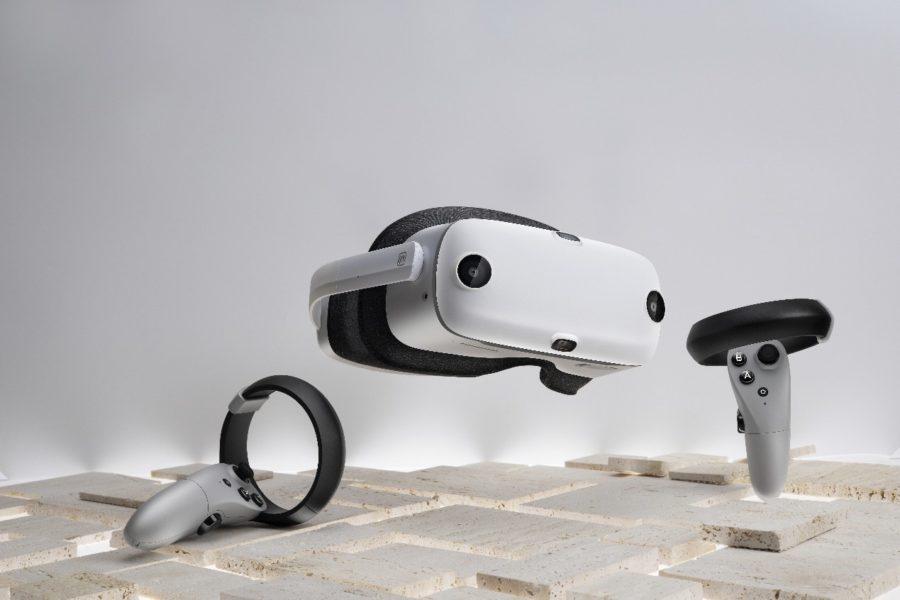 Concerts and sports also have significant potential, but no real driver yet exists for either of these. Even education, where immersive class "field trips" to anywhere in the world are part of the collective imagining about VR's benefits, has yet to take off in significant ways.

The metaverse is certainly the biggest application space for VR on the horizon, so perhaps the "Field of Dreams" approach — if you build it, they will come — can work.

Certainly, Facebook parent Meta Platforms is betting on it as part of efforts to diversity beyond the ad revenue from its Facebook family of apps, including the core app, Instagram and WhatsApp, which accounted for 97.5% of revenue in the most recent quarter, close to $28 billion.

But the revenue contribution for its Reality Labs division – the part of the company that's designing products for the metaverse — was $695 million. Reality Labs remains a money sink, if a big bet on the future for the company, posting a loss of $2.96 billion in the first quarter results, compared with a loss of $1.83 billion in the first quarter of 2021. Executives indicated the while expenses will come in a little lighter than previous expectations, this unit will continue to be an area of expense growth. The company has devoted over $10 billion to build the metaverse.

The cycle between investment and "meaningful enough revenue growth" to be profitable is going to be long, according to the company. "I think it's going to be longer for Reality Labs than for a lot of the traditional software that we've built," Mark Zuckerberg, Meta CEO, said on the recent earnings call.

"We are making large investments to deliver the next platform that I believe will be incredibly important, both for our mission and business comparable and value to the leading mobile platforms today. Now I recognize that it's expensive to build this. It's something that's never been built before."